Weinberger is a sports media leader known for his work as an executive producer at the NFL Network and as a senior producer at Fox Sports. He is a strategic operations specialist who focuses on live production events, entrepreneurial mentoring, long-form storytelling, and monetizing linear and digital assets.

Spotlights of Weinberger's career as a media executive include:

Eric Weinberger served as President and Executive Producer of “After the Thrones,” an HBO follow-up to the global cinematic masterpiece: Game of Thrones. Weinberger oversaw all operations, including onboarding more than 70 staff members, corporate budgeting, human resources, and content distribution. 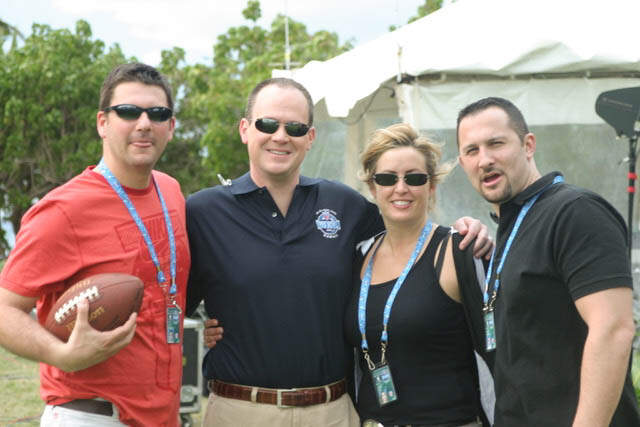